The Au Co vessel itself is among the biggest and safest one in Halong Bay. The ship and all equipments are modern and well beyond required standards. Learn more about security onboard then take a tour to the bridge on The Au Co Luxury Cruise. 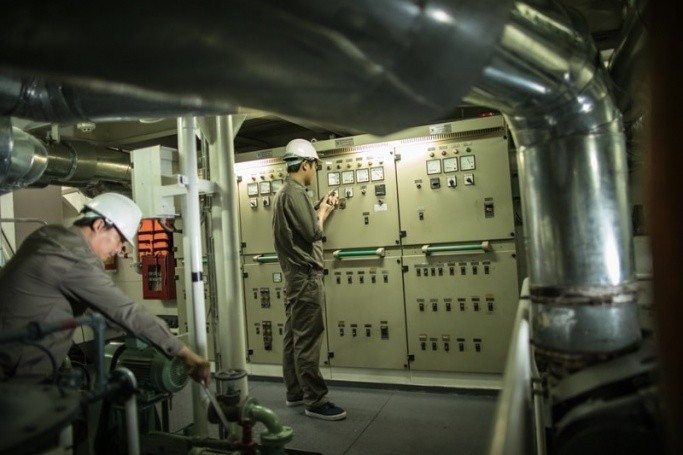 The engine room is situated near the bottom of the ship, covering the area at the end of the ship. The Au Co is powered by two Japanese Yanmar engines which produce a total of 1500 HP (horsepower). The engines are designed to ensure the operation of a steel ship that weighs around 800,000 kilograms. Another compartment in the engine room is for the ship's generators. There are two generators which are capable of providing up to 750 kilowatts of power to keep the ship going. The Japanese Yanmar generators produce all of the electricity on board which is then distributed to the cabins, restaurant, bar and staff areas. In fact, the combined output of a ship's generator is well above the actual power requirement to accommodate maintenance or the loss of one generator. 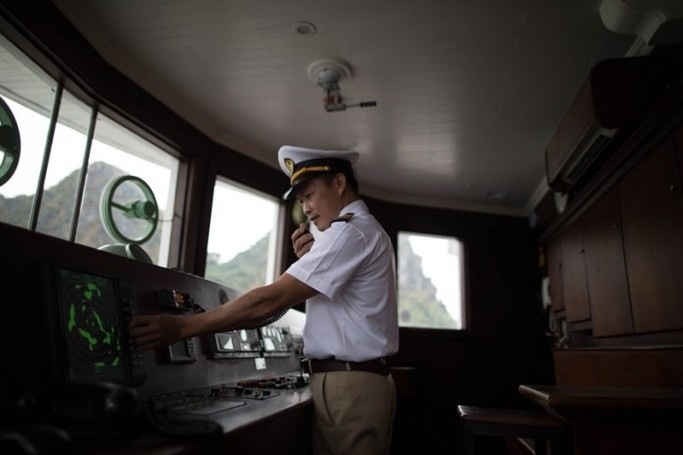 The Captain's Cabin, also known as the Wheel House or Bridge, is a room from which the Captain commands the ship. The Bridge is on the terrace deck, on the side of the ship's bow. It is designed to allow a 360 degree, panoramic view around the ship providing the best view possible. 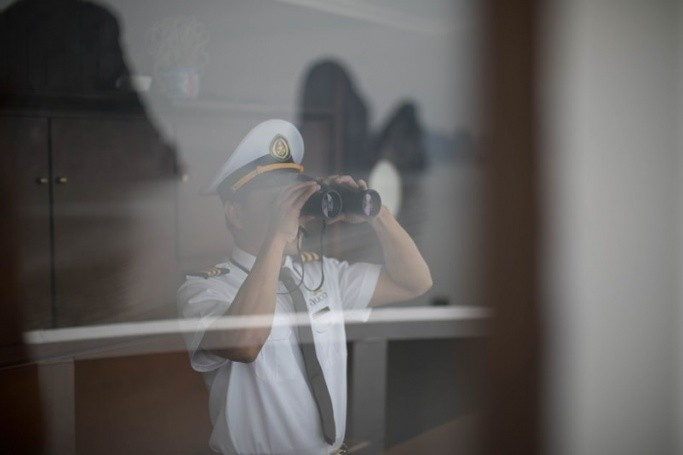 The ship was designed by the Industrial Ship Designing Institute. It is inspected annually by the local Maritime Registration Authority and if the ship meets their criteria, they will issue a certificate. Every year, The Au Co passes the test and is certified as a qualified ship. The Au Co is the only steel ship in Halong Bay that meets seafaring standards. Aside from inspections by the authorities, the ship has professional technical supervision on a daily basis and carries out routine maintenance at dry-dock.